Religion is one of my favourite topic but one that I tread very carefully. It is such as sensitive topic but I believe it shouldn’t be. I have been discussing about faith with different friends for a long time – notably Baz, Ade, Sow Yoong –  and now a few new friends I met at a religious setting. I have also talk about it anonymously at a education-related social media which I am the moderator. They gave me great insights. 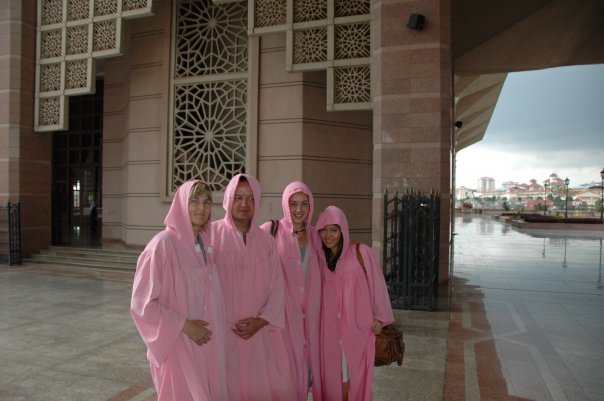 It is so hard to talk about it rationally for faith is sometimes opposite of reason or science. It also invoke feelings like no other topic can and can cause an ugly eruption. So I decided to stay as neutral as I can and to show love and kindness to everybody, whichever God they choose to believe in. Sometimes its to the extend of masking or downplaying my faith. 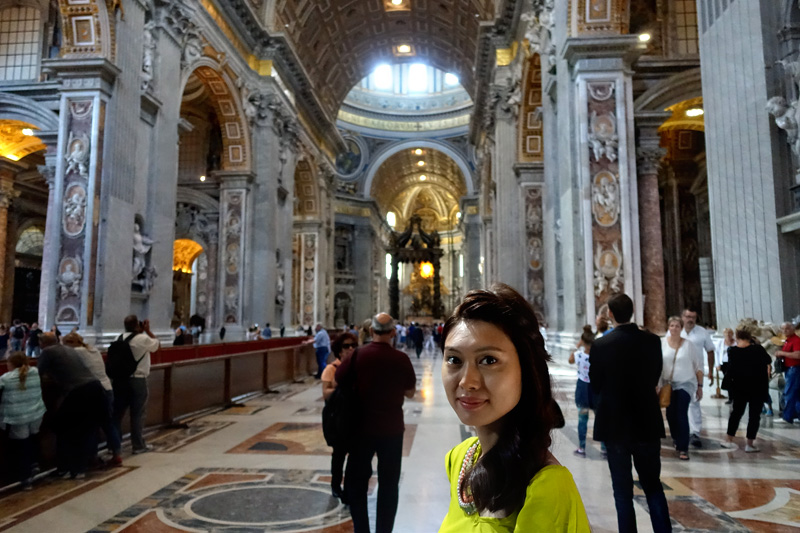 Being a thinker and someone who questions everything, it was and still very difficult for me to justify some things that my faith seems to hail as absolute truth. My most solemn prayers at St.Paul Basilica were answered and worked rather quickly. I had many questions that had been crippling me for years and many of them were answered within a few months at a new place I have found. 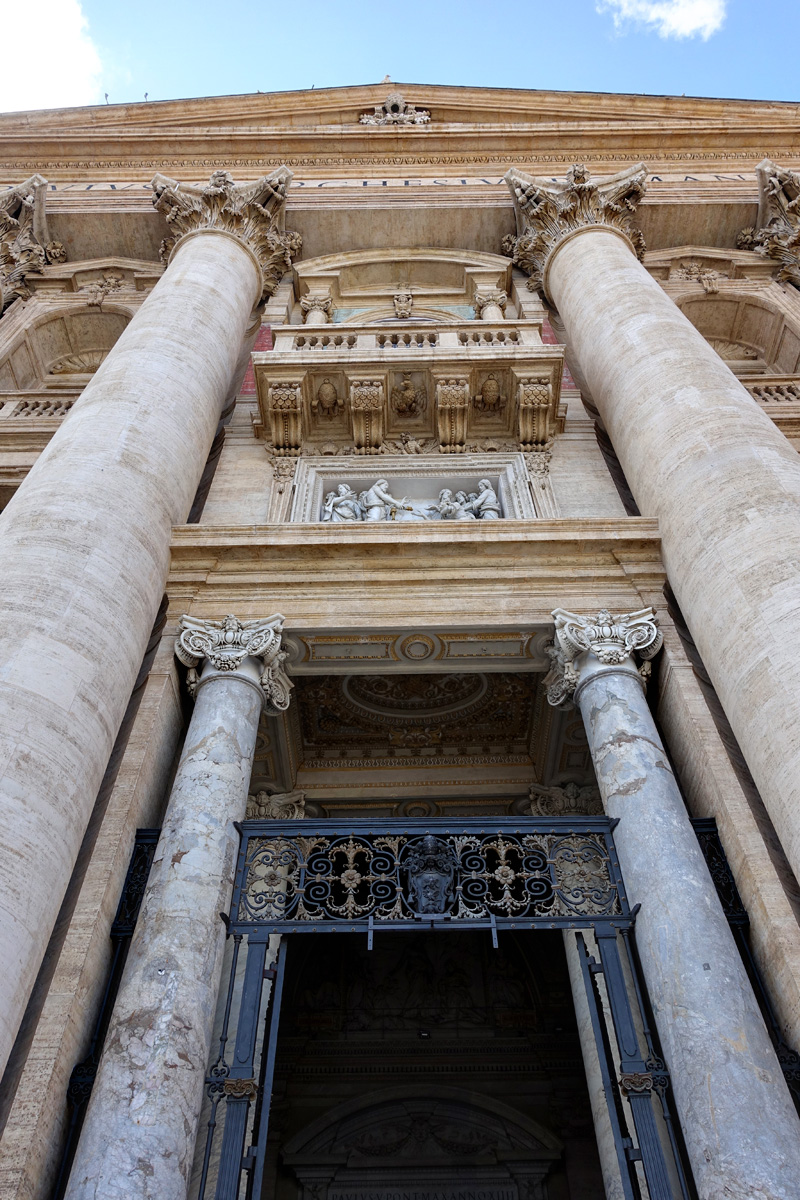 Q1: Sometimes I think the world will be a better place without religion
A1: Are you sure? Think of the Nazi

A2: More people were killed from secular ideals (by Hitler, Stalin and Mao) than all other wars combined.

Q2: I believe in human effort more than prayers. When you are sick, you eat healing food or see the doctor. My scientific mind find it hard to accept that praying can solve problems.
A: Prayers without action is futile. Why can’t you do both?

I thought of that when I was reading history. The church put Galileo under house arrest because he claim that the earth is round and it circles the sun, something that is against what is written in the bible. Galileo argued that bible verses are not meant to be interpreted literally.
A: Jesus said “I am the way and the truth and the life. No one comes to the Father except through me (John 14: 6). The world ‘through’ does not necessary means ‘through believe in him’, one can go to heaven. It also could be interpreted that  ‘through what he had done’, people can have access to  heaven.

Q4: I don’t agree or believe it is right that Christian tell other people that they cannot go to heaven if they do not believe.
A: No Christians can say that. Only God has the power to decide. (Though it is also said that Christians are guaranteed a place and which I want to argue that only ‘true’ Christians not extremists who condemn and kill) 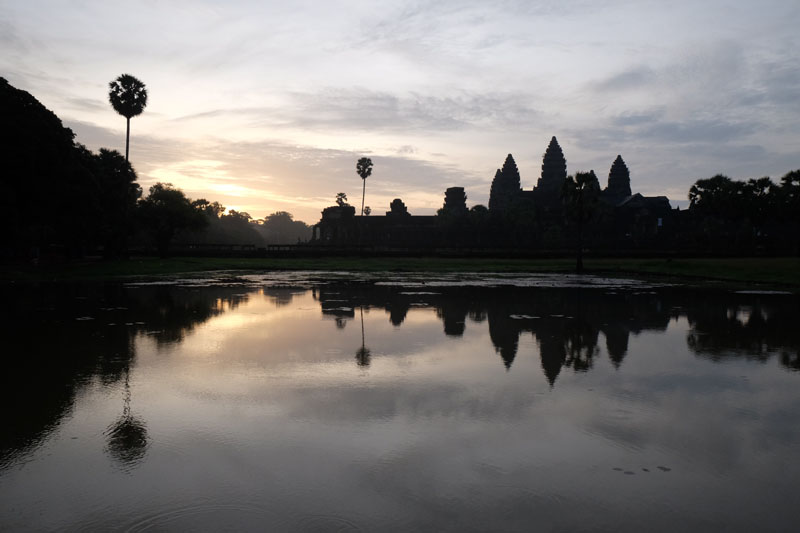 Though that by no means answer all my questions. I still have heaps of them (e.g Do you think the world need peacemakers more than pious people?) and I hope someone will enlighten me. Just in case you have struggles, I hope this piece help you in some way.

Having said all that, I will still stick to my modus operandi: stay moderate and be kind to everybody. If I can find more spare time, I would like to read the Quran and other religious texts, such as the Hindu gods which I got very interested in after my visit to Siem Reap National Museum and the Angkor Wat. Do you know that Ganesha, the god with the head of an elephant, was created from a turmeric?

p/s: Thank you Sasi, Raman, KC, Miles and other friends! 😀