We woke up before sunrise in preparation of a day tour in Pompeii. He was telling me about the brief history of the ancient town near Naples… 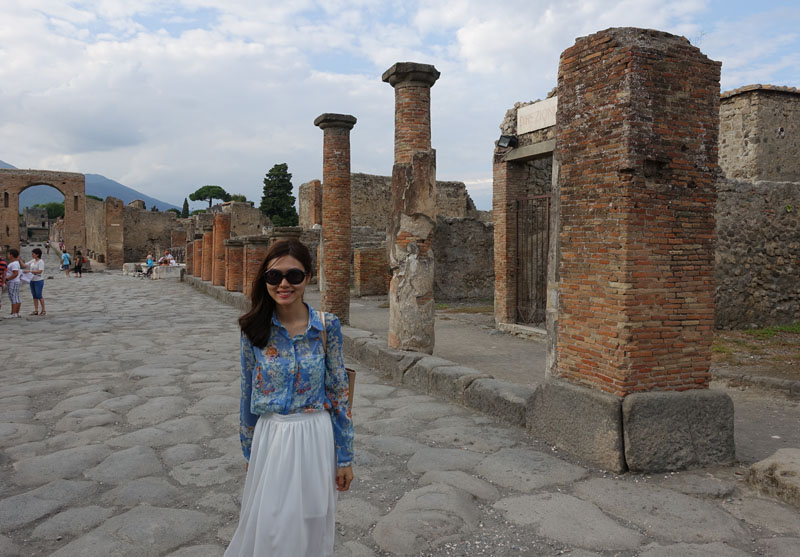 “You can see how Roman people lived. The volcano erupted 79 AD and preserved the place”

He chuckled and lovingly corrected me

“No dear. Death of Christ”

“I think you need gingko biloba or something…”

“Have you heard this Chinese saying? There’s no medicine to cure stupidity”

“The Chinese are smart people”

An hour later, he googled AD and found that it actually meant “Anno Domini”. It’s in Medieval Latin and translated to “the years of our lord”. After death is a common mistake, for is we use Before Christ (BC) and After Death, the years during which Jesus lived cannot be counted.

That’s how we brighten up each other’s morning: a little humour, sarcasm, education and love.