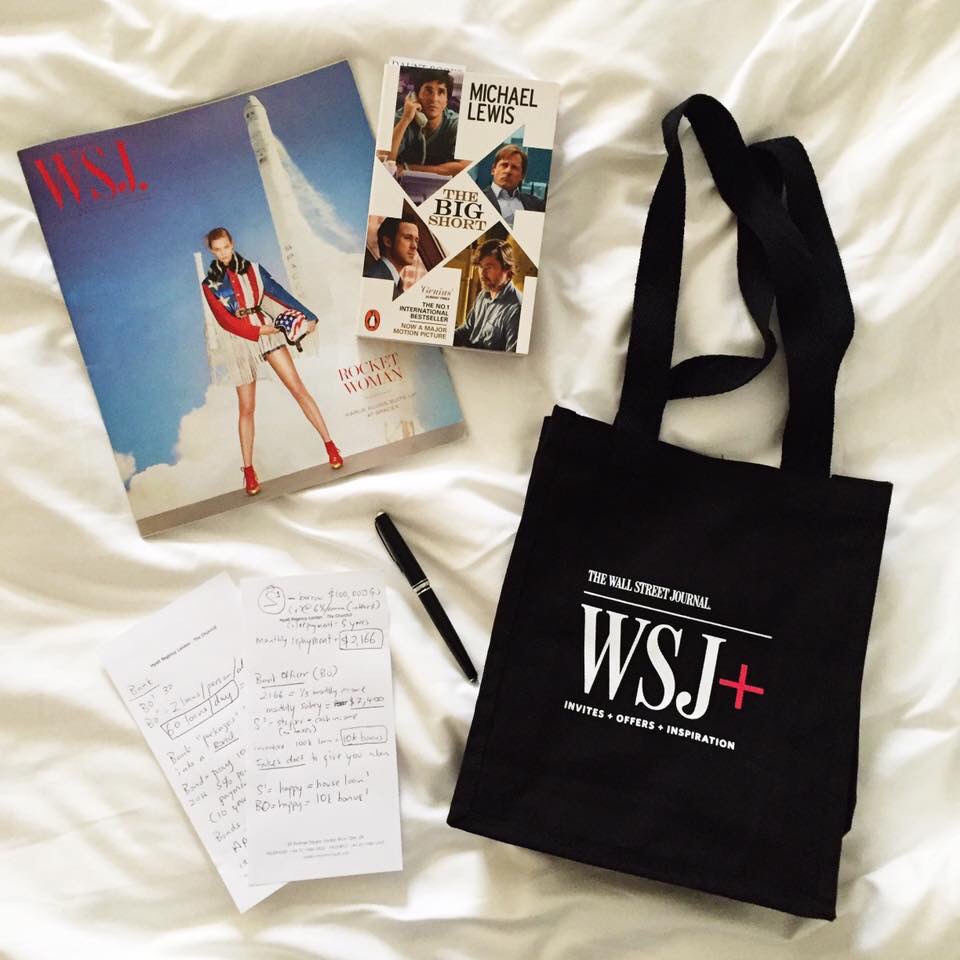 An educational movie night which led to discussion about finance, justice and reality. There were scribbles, squabbles and discovery of my new favourite quote:
“The most difficult subjects can be explained to the most slow-witted man if he has not formed any idea of them already; but the simplest thing cannot be made clear to the most intelligent man if he is firmly persuaded that he knows already, without a shadow of doubt, what is laid before him.” – Leo Tolstoy