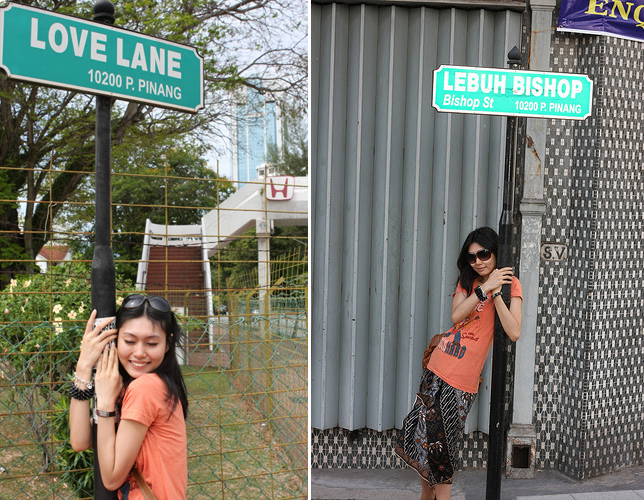 “I’m not the Queen. Carmen is the Queen”

“That’s you. Well not because you’re powerful, but its cuz they can only take a step at a time”

“I only have the illusion of power. You’re in charge. I’m like a puppet Queen!”

“you veto my suggestion you don’t agree to!”

“Why are you making the relationship like a power-play?”

So much about equality, but the plain fact is he is in-charge. Well, that’s because he makes too much sense that what was initially suppose to be my department became his. That is the downside of dating geeks–they are almost always right and you know it.

But then again, Eve may be made out of Adam’s ribs and suppose to assist Adam. At the end, Adam, defying God, listened to Eve and ate the apple. So, I sent a text message to the Enemy Combatant : The Queen cannot order you to eat the forbidden apple but the Eve in me can. Heh, heh.