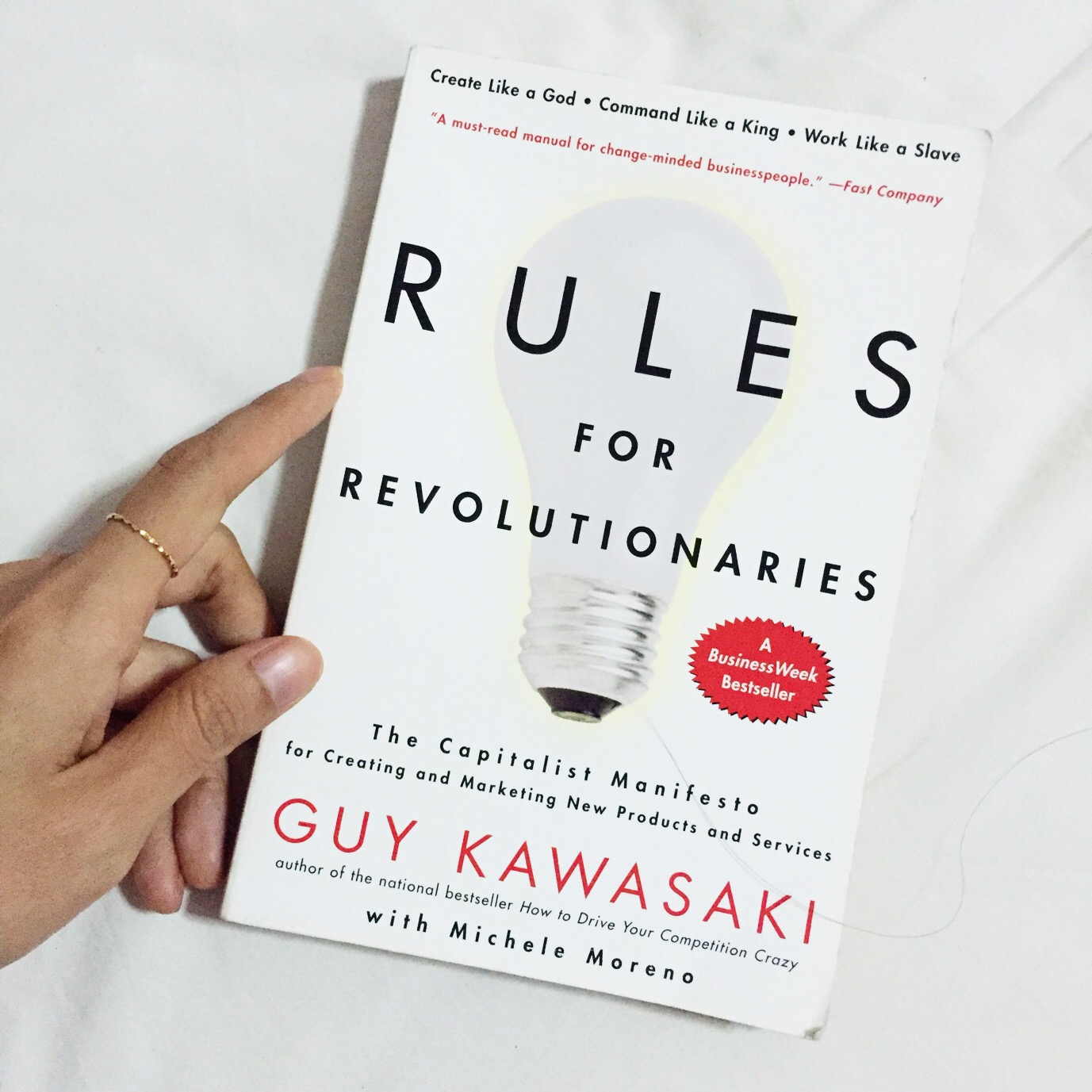 “I’m going to [do a crazy cooking hack]!” I announced enthusiastically

“Who does that?” he asked, incredulously

I like doing things that nobody else do; It’s so much more exciting. Novelty. Possibility. Change.

I’m experimenting a lot in the kitchen for my next project. Some don’t work out, but when one does and it can change the way people do things for the better, the satisfaction is indescribable.

Ok, it’s not true. The feeling is describable: I feel like a genius (?!). When it fails, I thought “That was crazy/ stupid”, shrug and move on to the next crazy thing.

That’s the only way we can change the world.

P/s: I took the book from his bookshelf and found out that they know each other. I like to imagine meeting authors whose book I enjoy, and the fact that this is highly possible makes it extra exciting.