Living my Before Sunrise dream… 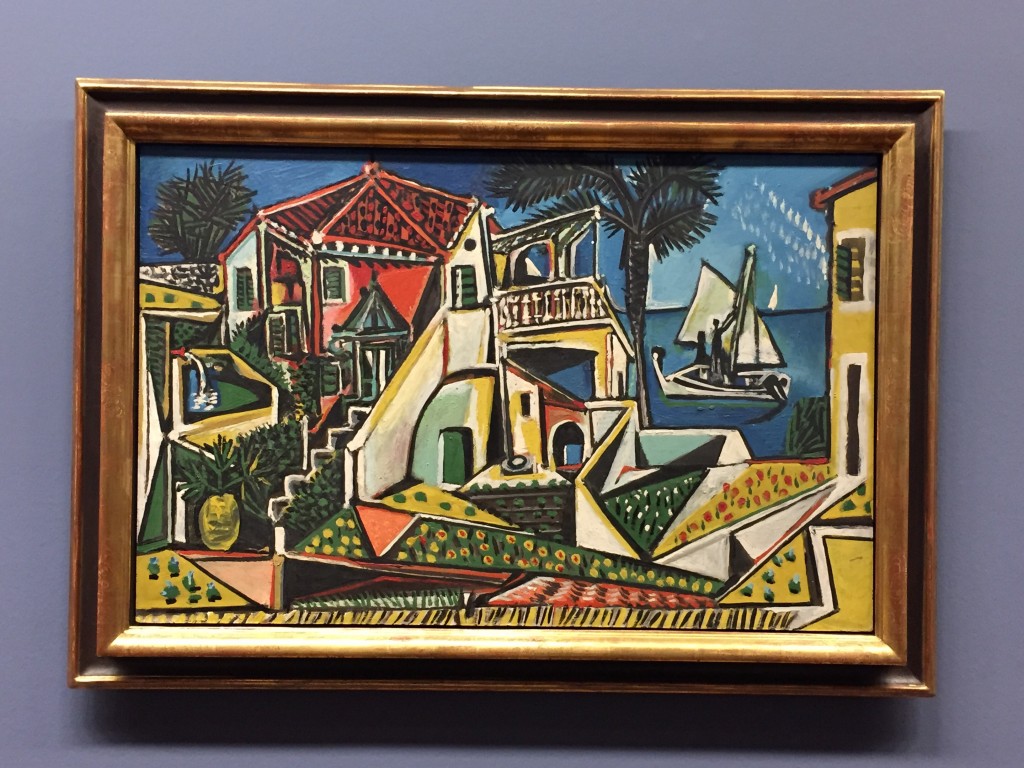 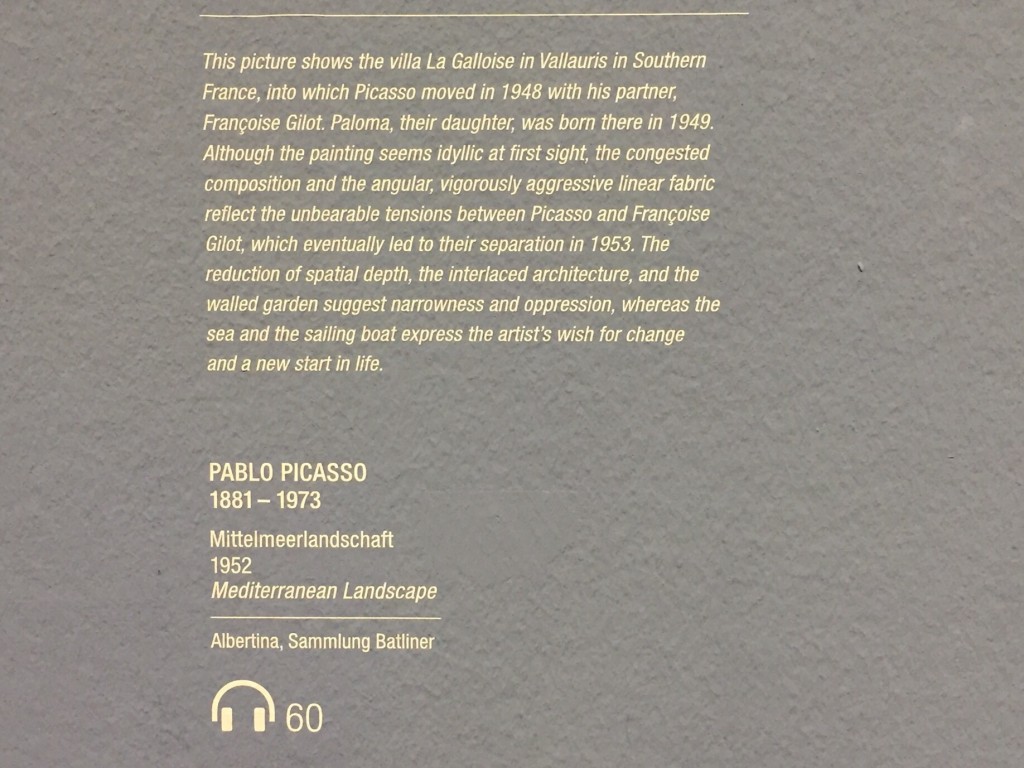 While admiring some art at Albertina Museum in Vienna:

“Do you know why Picasso and his wife had a lot of tension?”

“Because Picasso painted ugly portrait of her. She’s not happy to be depicted like a monster” I explained with a straight face 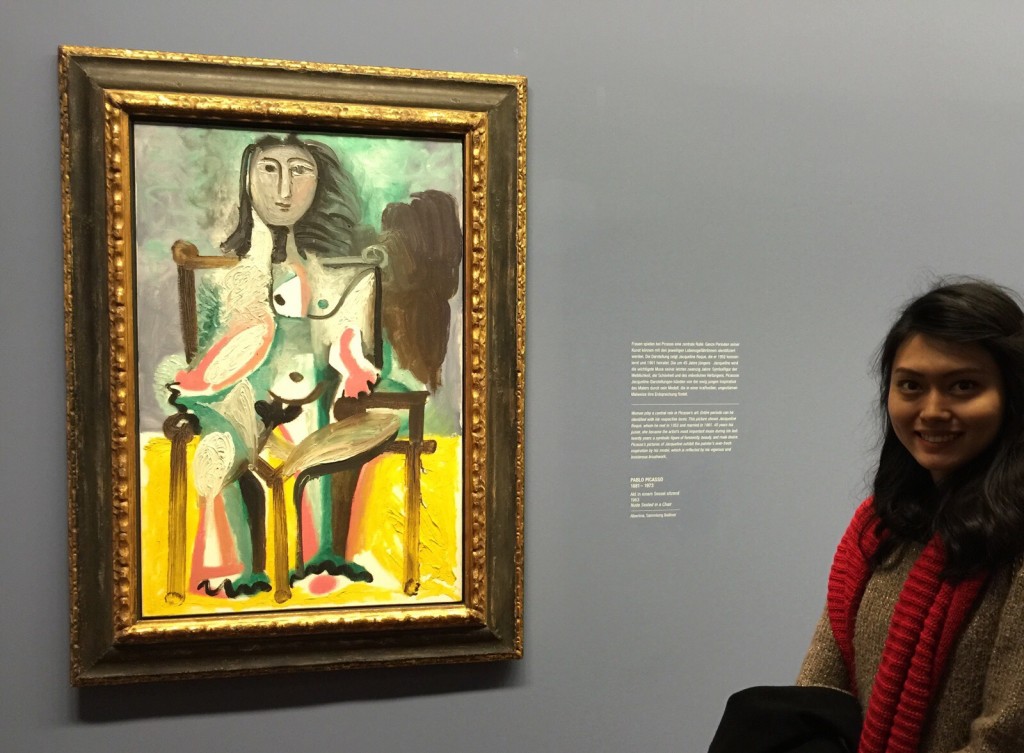 I think, for a split second, he almost believed me.

“There must be some plain clothes police around” I commented, knowing that Vienna was on high alert for possible terror attack

“There I just found one” and he proceed to point at him. I stared. The police with down jacket looked at me and gave a warm smile

“How do you know?” I queried

“Tell me, tell me!” I asked enthusiastically and told him my interest body language since reading a few of Conan Doyle’s work

“He was warmly dressed, alone, and looking at everyone with suspicion” he explained and added

“Did you also notice he wasn’t drinking gluhwein like everyone else?”

Glad to be enlightened, I walked around trying to spot policemen and said

“I found another plain cloth police! He’s warmly dressed, alone, looking around and not drinking”

“There, outside the door” I pointed a man standing outside a shop. He looked and said

“He’s not a police. He’s just waiting for someone…”

Of course I didn’t give up. After a while, I noticed something outside St. Stephen Cathedral 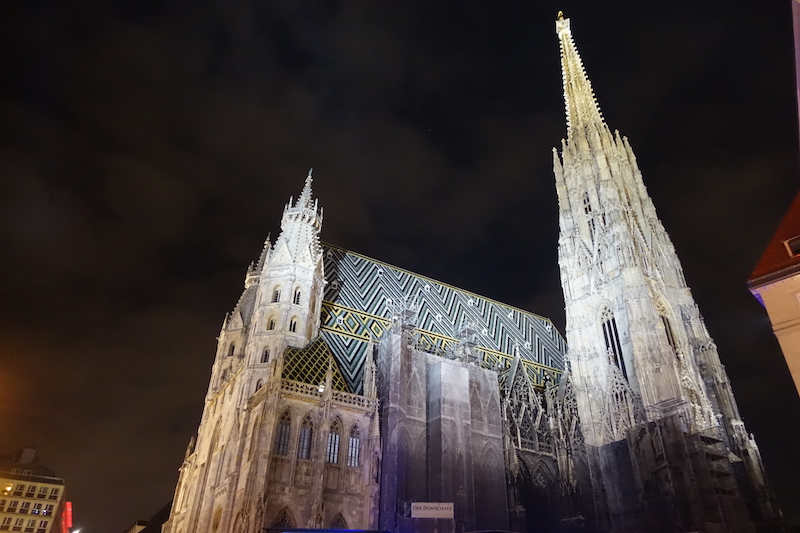 That’s the kind of NYE activity and conversation we had.