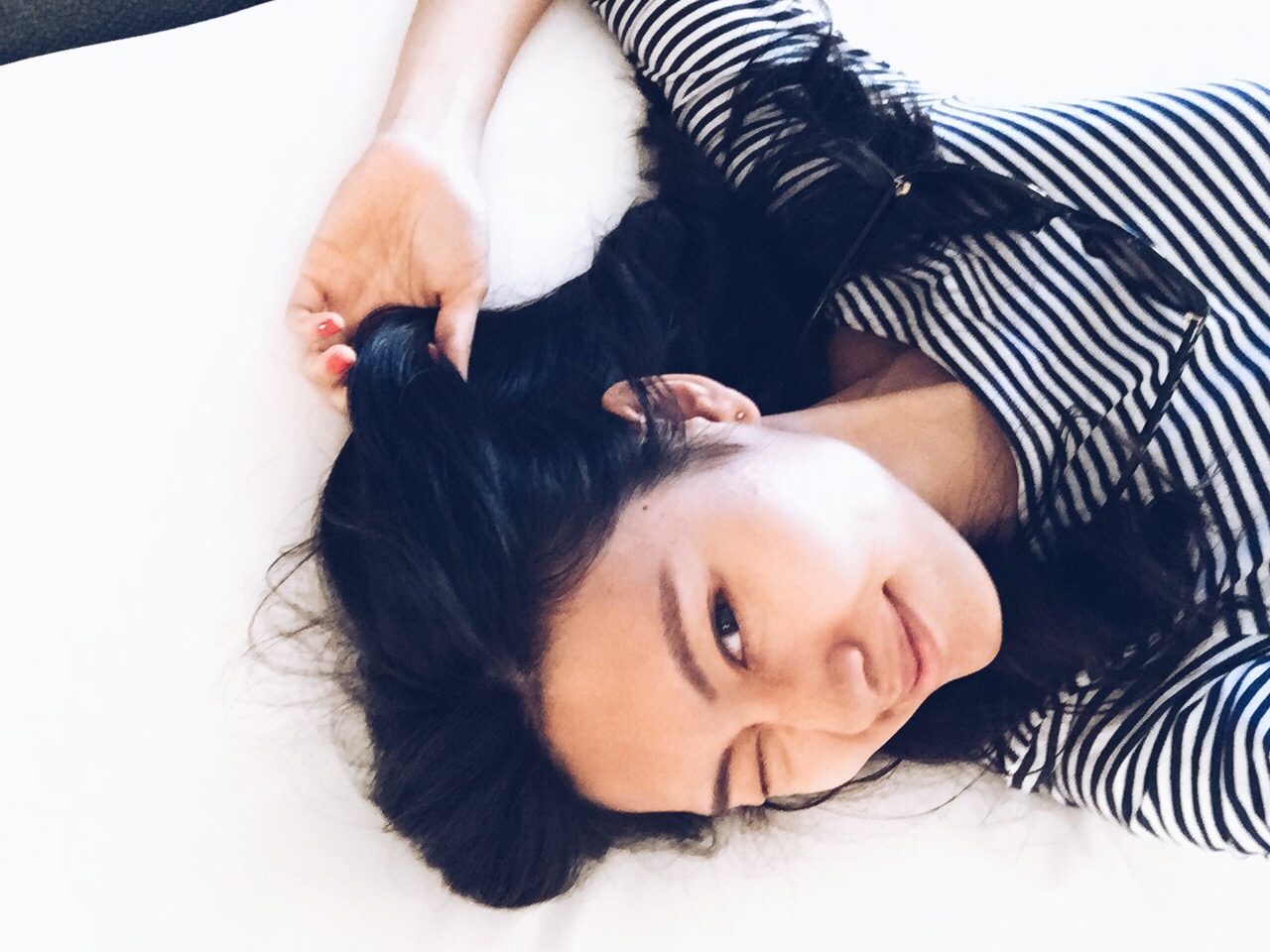 I was wearing a new striped top and was feeling rather good about myself. But what I believe looked attractive on me elicited less-than-lukewarm reaction…

“But I like stripes and have a lot of them!” I protested, almost pouting

“I‘ve always liked it…” I said, thought for a second and continued with something more concrete “Maybe because I’m small. It creates an illusion of a bigger body”

“You’re all about illusion huh?”

He makes me feel like a criminal if not a magician… 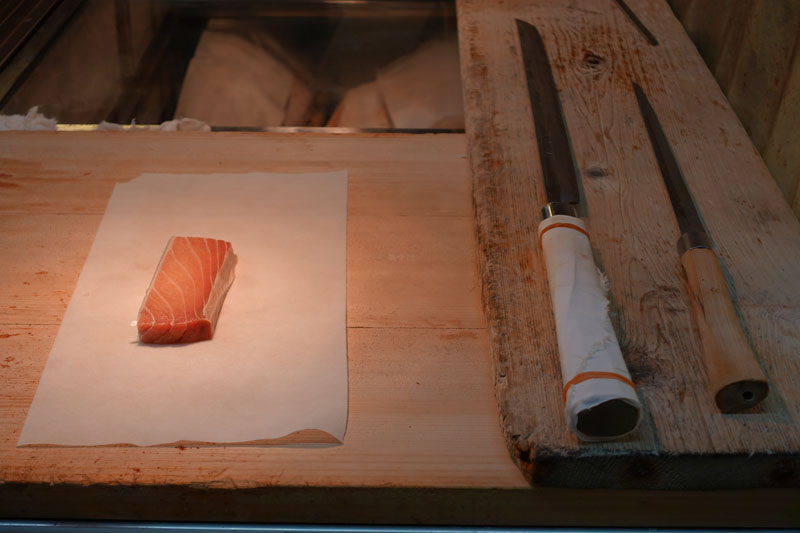 As we were walking past a shop, we saw a piece of beautiful tuna (?) laid pristinely on a sheet of white paper. It’s surrounded by wood and rustic looking tools. The food-stylist in me stopped for a while to admire its beauty. He too noticed it and said…

“Wow its beautiful” before proceeding to snap a photo

The fish monger gave us a funny look

“It’s beautiful!” he said to him in English

The fish monger grinned in amusement. I wasn’t as tactful; I burst out laughing.

This gaijin just called a piece of fish cute.