After seeing the bust of Brutus at the Capitoline Museum in Rome (Read: 10 things I did In Rome and Vatican), I was inspired to read The Tragedy of Julius Caesar by William Shakespeare. The Boyfan adores Shakespeare and read all of his work. I’ve only read Romeo and Juliet (Oh, how cliche!) and the abridged version of Much Ado About Nothing. I’ve always wanted to read some of his popular plays like Macbeth and Hamlet but haven’t got a chance. This December, I had some time to read Julius Caesar and discuss it when he’s driving… 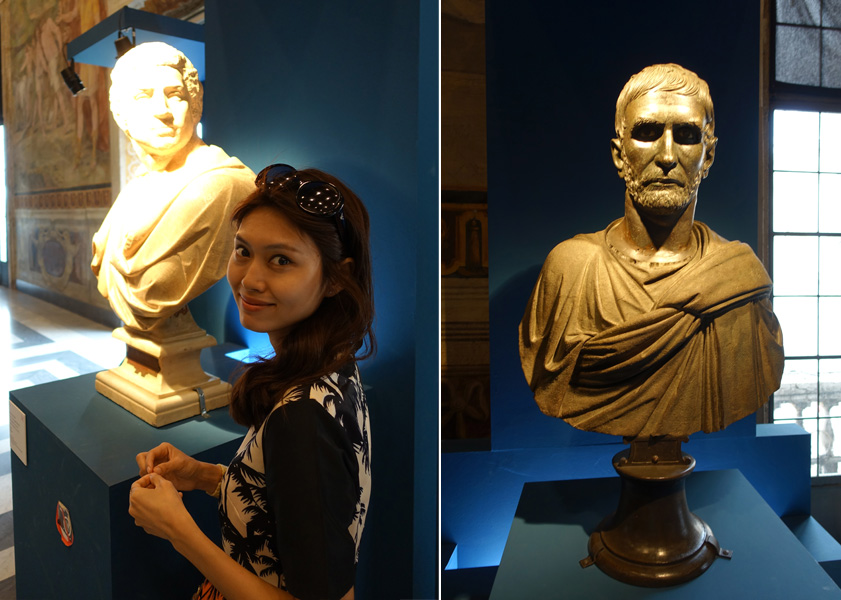 “Julius Caesar could’ve avoided death. He’s too brave. Didn’t listen to the soothsayer and his wife”

“Are you implying that I should listen to you?”

“No. I’m trying to say that pride comes before fall. In his case, death” 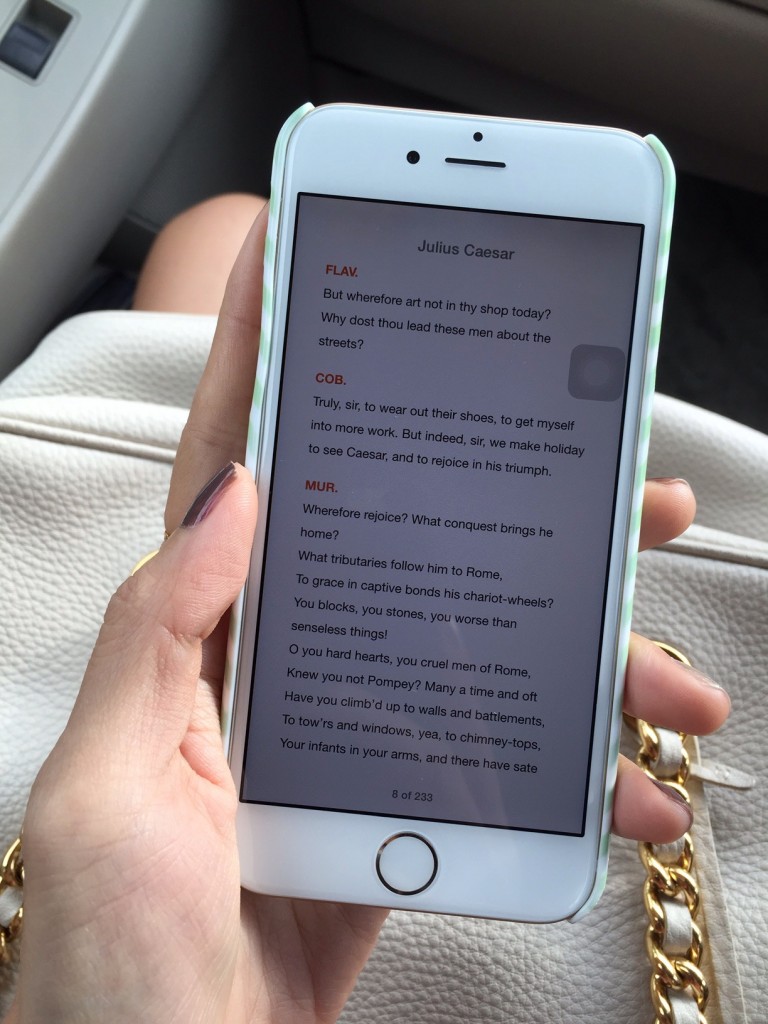 Today, I did a one day experiment on having no plans on my own and tag along the Boyfan in his every activity. I was never a clingy girlfriend so I thought I’ll try how it’ll be like to be one for a day. I don’t think he’s very please; neither was I.

“It’s with the guys only. Are you sure you wanna go?”

He asked when insisted I join his friends for lunch

“I’m a human, not a girl. Gender is irrelevant when socializing”

So putting aside things that I should be doing, I went to join them for some Hunan food…

Moral of the play: Success is a balance between courage and pride.

Result of experiment on being a clingy girlfriend: It’s one of the most unfulfilling day in my life. One which I will never repeat.

In a nutshell: Don’t date a girl who reads and into socials experiments if you don’t want to be challenged/annoyed.